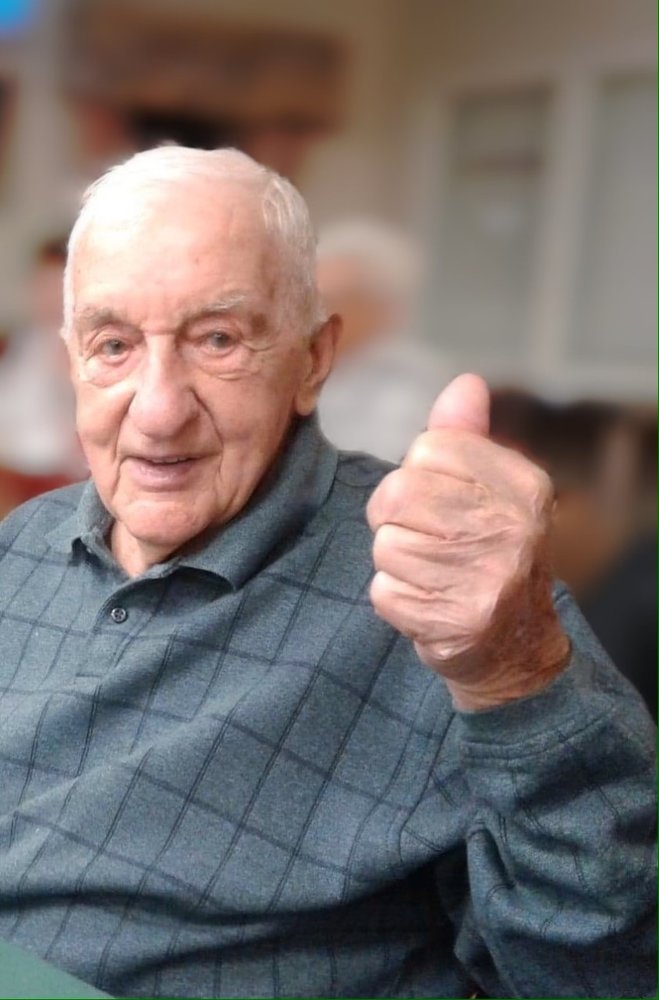 Reception to take place after interment at the church hall.

Doug was a devoted husband (recently celebrated their 75th wedding anniversary), father and grandfather who loved, and was loved, by all his family. Doug most often expressed his love through the many things he did for family. He was a man of few words but showed us, through example, the value of giving and hard work. His commitment to family was truly inspiring. Doug worked on the Waterfront in Halifax as a young man. In 1942 he joined the Air Force (Marine Squadron) and served his country until 1944. Shortly after that Doug became employed at the Department of National Defense as a Firefighter where he spent 35 years and retired as a Captain. During those years, Doug also worked doing carpentry, employed at Holliday’s and Piercy’s Building Supply where he manufactured and installed windows. Doug enjoyed woodworking, crafting and creating. In his later years, Doug built beautiful models of the Bluenose and dollhouses and enjoyed many hours creating things in his workshop. “Puppy”, as he was fondly called by most of the younger family members, will be greatly missed. We all have been touched by his strength, stability and generosity. We love you “Pup”.

Share Your Memory of
Douglas
Upload Your Memory View All Memories
Be the first to upload a memory!
Share A Memory