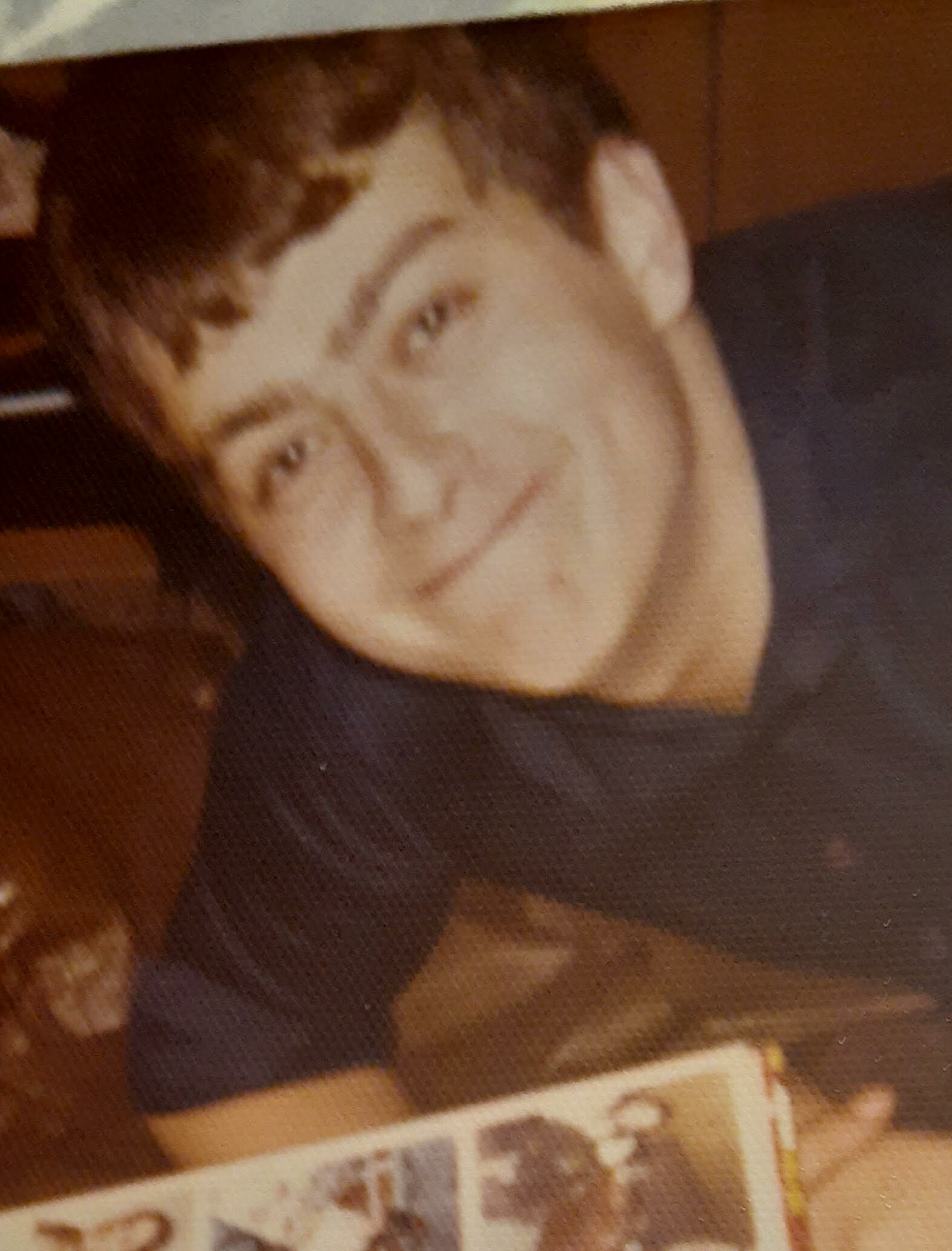 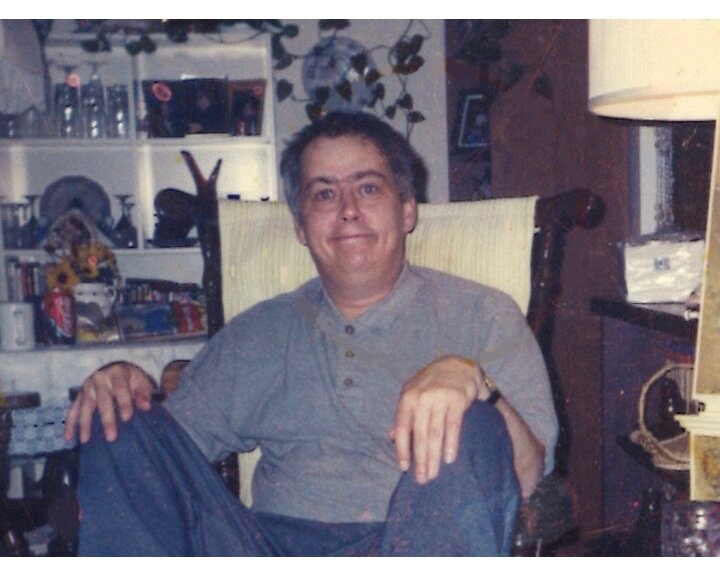 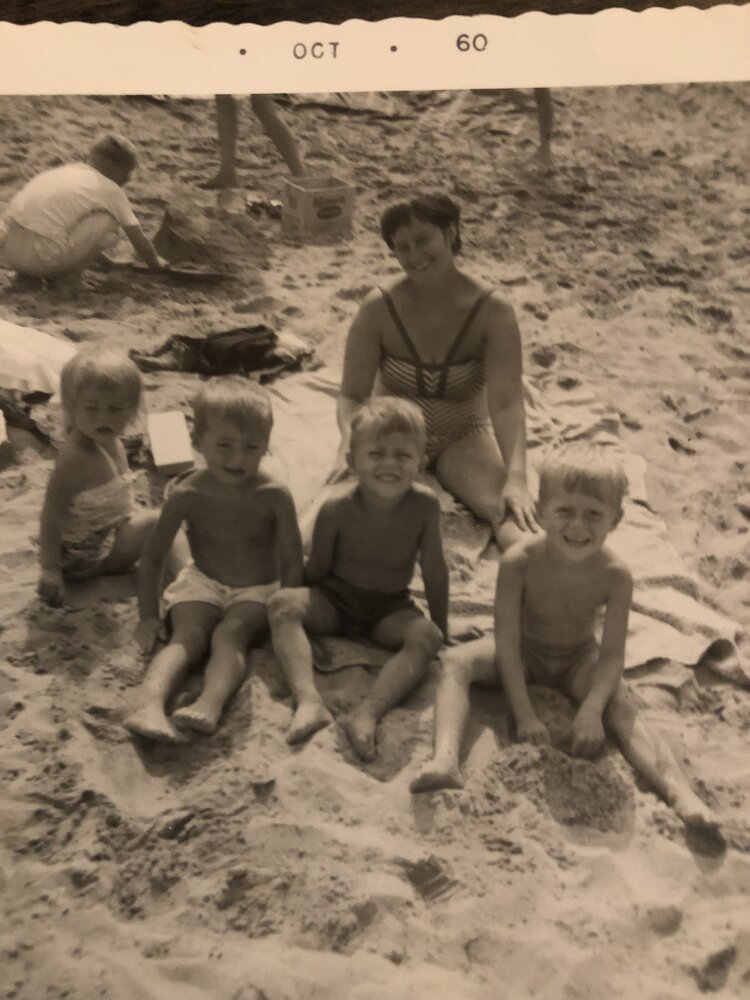 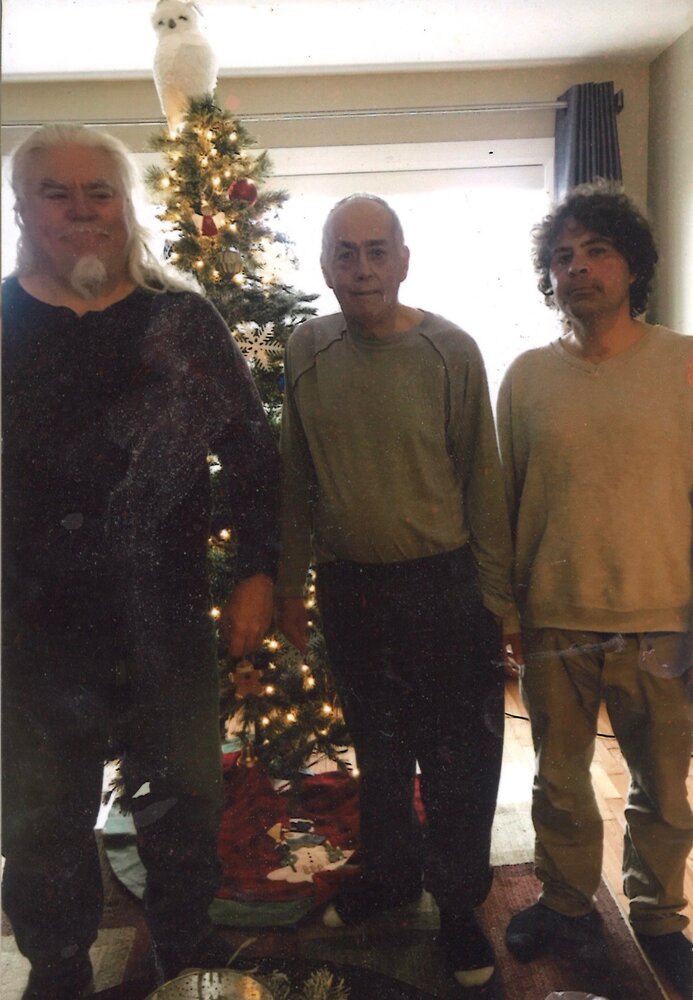 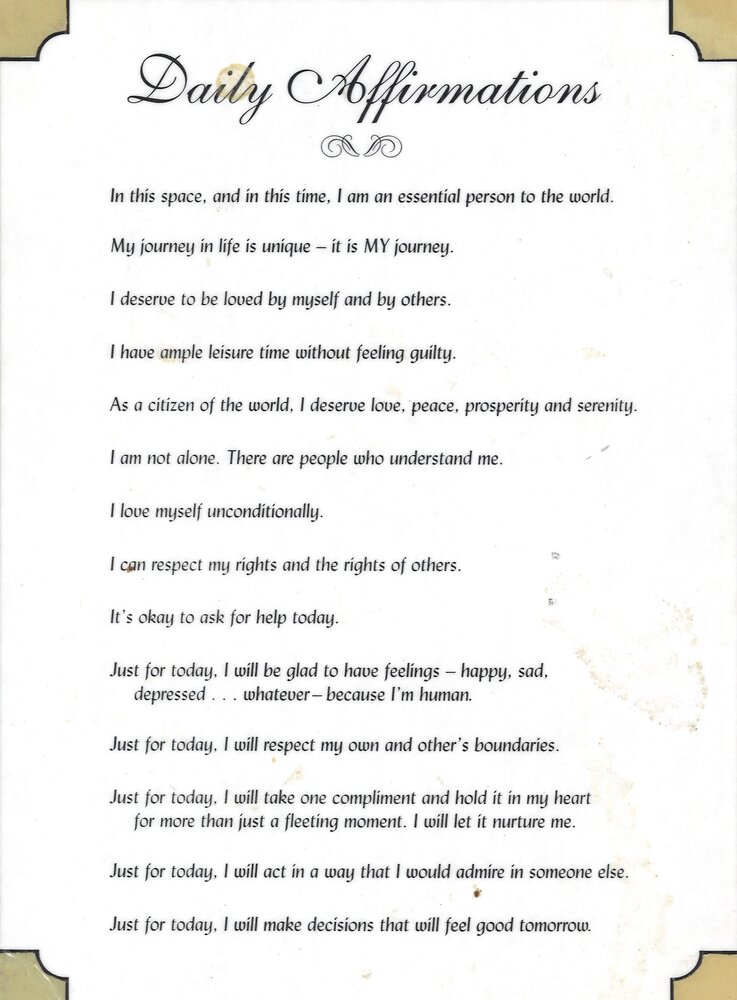 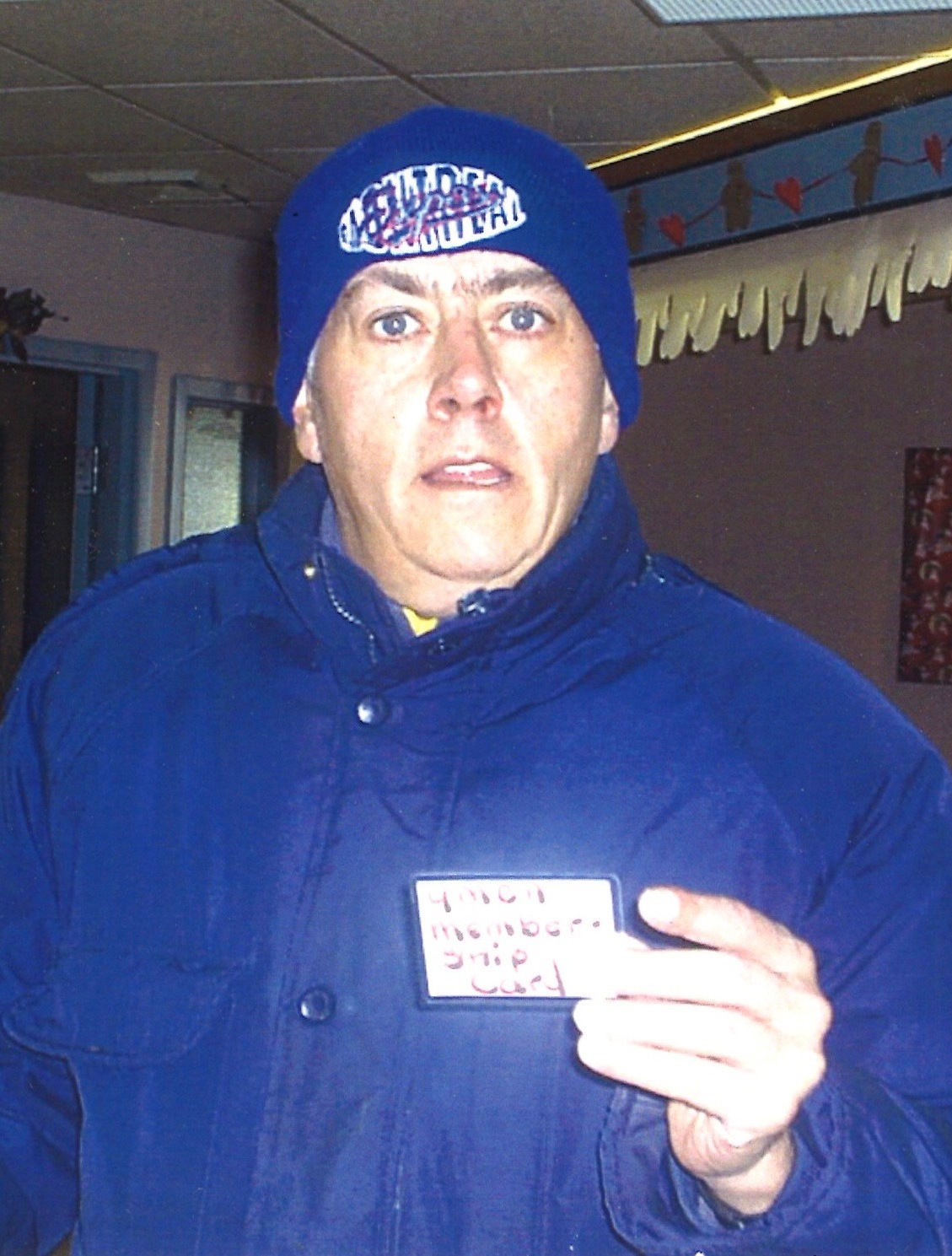 It is with great sadness that we announce the passing of Mike in Halifax, on February 1st. Born in Halifax, he was the son of the late Carl “Bud” and Inge O’Connell. Michael “Mike”/ “Mickey” grew up in Halifax and was a wonderful son, brother and friend to all that knew him.

Mike graduated with Automotive from Halifax Regional Vocational School. He had a deep love of cars, his favorites being his 1967 Falcon and 1970 Mustang. In his early years he worked as a heavy equipment operator for Kelly Excavation and mechanic for Stephens and Yeaton in Windsor.

Mike was an amazing man and absolute light in the life of everyone who were lucky enough to be touched by it. He had an unparalleled, consummate love for his mother, Inge and spoke to her every day, for over 40 years.

Mike was loved and adored by his "other" family at Metro Community Housing including the staff and housemates at The Chelsea and Parkland. He spent his time swimming, listening to music, eating cheeseburgers, going for coffee, telling stories and making the staff laugh every day. He was described by all as sweet, kind, and his smile and laugh would light up any room. Mike experienced mental illness, but his challenges were made easier by the support he received from the staff at Metro Community Housing Association.

Surviving are his brothers Frank and Gary, and sister Catherine (Rob), and his nieces and nephews.

A private family only service will be held, by invitation only on Saturday, February 26th at J. Albert Walker Funeral Home, with interment to take place at a later date. COVID-19 restrictions are in place and proof of double vaccination is required. In the meantime, please enjoy a cheeseburger in his honour. Arrangements are under the care and direction of J. Albert Walker Funeral Home,149 Herring Cove Road, Halifax, NS.

The family would like to thank MCHA staff for their incredible care and friendships with Mike. We would also like to thank the doctors, nurses and staff of units Unit 3-I ICU, Unit 5 ICU, Unit 8 at the QEII for their heroic efforts, and steadfast care provided during Mike’s illness.

Donations in his memory can be made to Metro Community Housing Association.

Messages and memorials can be directed to the to the family, by visiting the 'Tribute Wall' located in the sidebar.