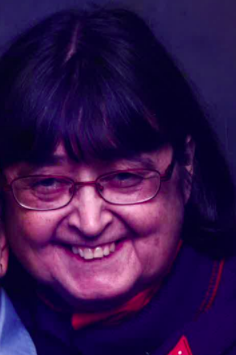 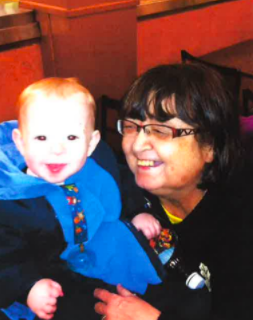 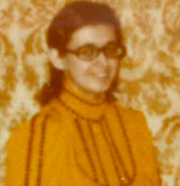 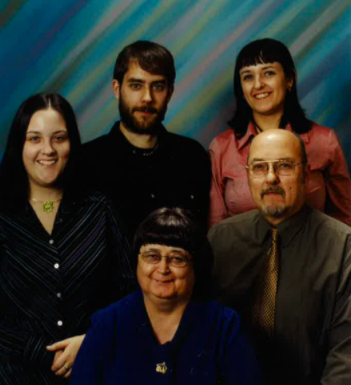 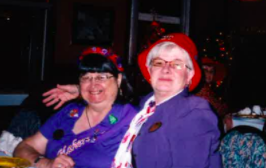 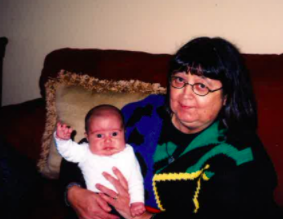 It is with great sadness that we, the family, announce the passing of JoAnn Noakes at Halifax, on February 19, 2022. Born in Yarmouth, she was the daughter of the late Bernard and Alfreda Doucette.

JoAnn graduated from nursing school in 1972. She spent 18 months with the Sisters of Providence in Kingston, Ontario. She began nursing in Halifax in 1974. She married Robert Noakes in 1976. She nursed at the IWK and then the Victoria General Hospital until she retired. She was an avid cross-stitcher and helped many people with her sewing skills.

Surviving are her husband, Robert and children Robert, Kristin (Yanick) and Katelyn. She is survived by her sister Laori and brother Roger. JoAnn was proud grandmother of Sabre.

Aside from her parents she was predeceased by her brother Bernard.

A private Celebration of Life will be held on Sunday February 27th at 10:30 am at J. Albert Walker Funeral Home.

Donations in memory of JoAnn may be made to Koinonia Baptist Church, 2410 St Margaret's Bay Road, Timberlea, NS, B3T 1H1 or etransfer to revelainewalcott@bellaliant.net

Funeral Services are under the care and direction of J. Albert Walker Funeral Home, 149 Herring Cove Road, Halifax, NS. Messages and memorials can be directed to the Noakes family by visiting www.walkerfh.com

Share Your Memory of
JoAnn
Upload Your Memory View All Memories
Be the first to upload a memory!
Share A Memory