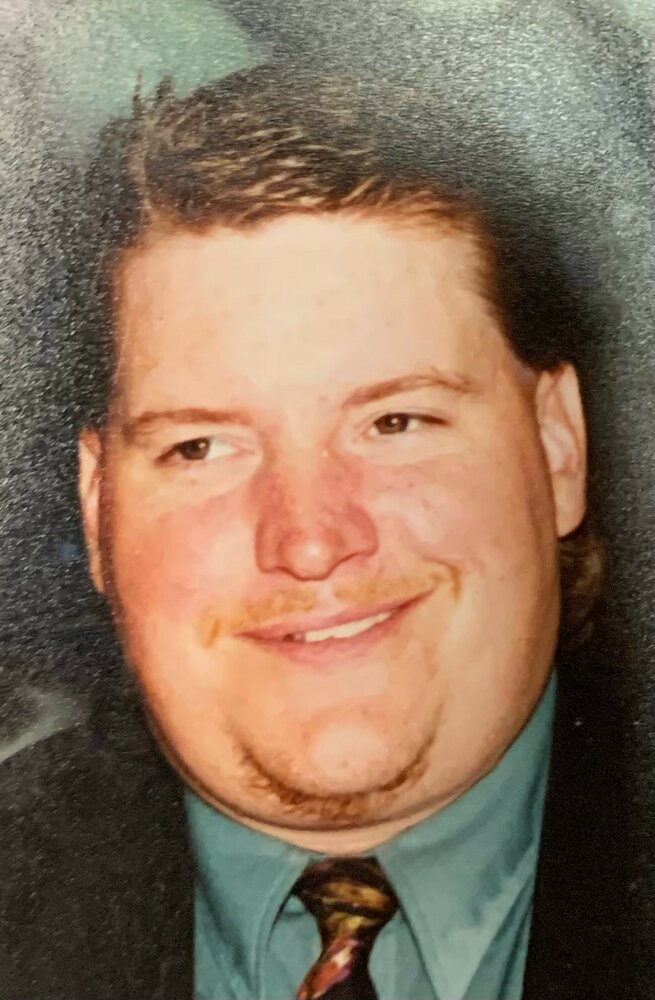 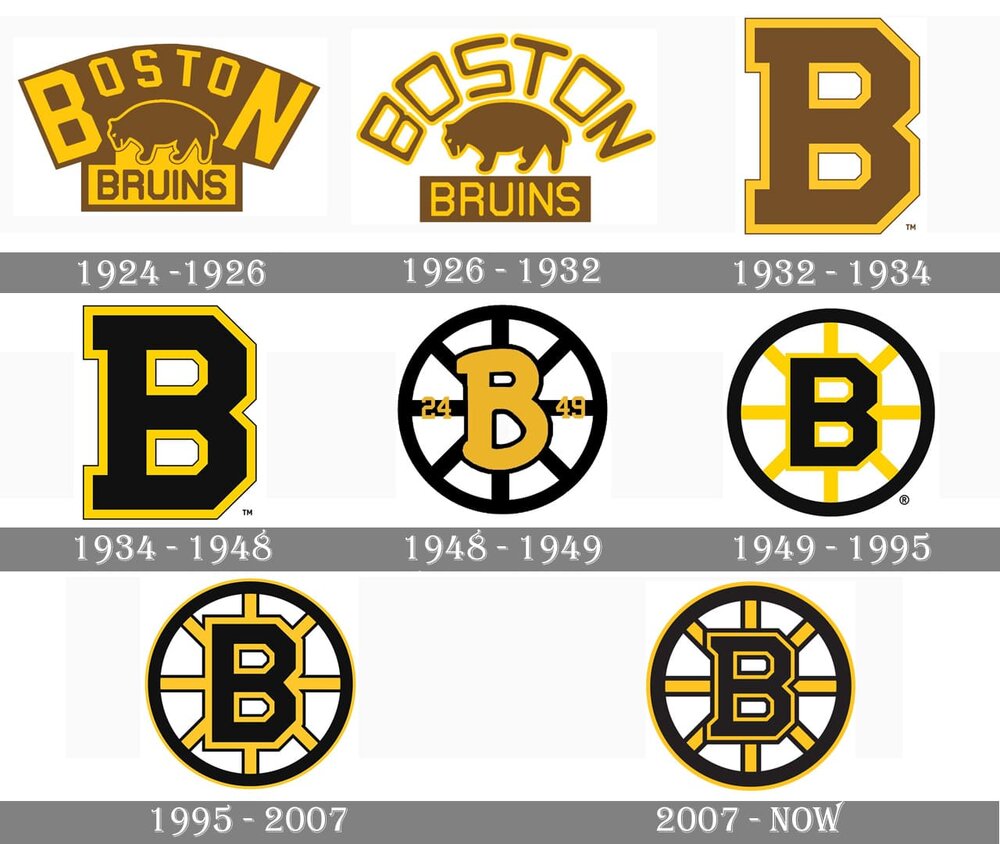 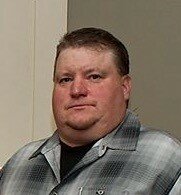 Ritcey, Michael Paul (Mike / Ritz); 57, Halifax.  Mike passed away peacefully at home on May 15, 2022. Anyone who knew Mike was aware of his love of sports, especially The Boston Bruins and The Boston Red Sox.  During his childhood years, Mike played hockey, baseball and lacrosse. He went on to play Major Midget, Junior, University and Senior hockey, as well as softball and baseball, including a Canadian Midget Championship, where he was named MVP.  He coached many teams in both hockey and ball, with his longest stint being behind the bench for his Alma Mater, the J.L. Ilsley Judges hockey and baseball teams.  Mike was also a well-known and respected (most of the time) umpire at fields all around HRM.  Kim was Mike’s perfect soul mate and life partner; a gal who shared his passion for hockey and baseball, and even endeavored to operate Kimmie’s Kanteen together. Mike’s legacy of being influential and a mentor to many young athletes in his community – is being carried on by their sons, Justin and Cameron – who Mike was very proud of and loved very much.

Mike is survived by his wife, Kim (Hartling); sons, Justin (Kaleigh) and Cameron; his parents, Paul and Joan (Fenerty) Ritcey; his siblings, Heather (Andrew) and Wayne (Vanessa); mother-in-law, Linda Hartling; brother-in-law, Guy Hartling (Beth); sister-in-law, Kelly Hartling; as well as aunts, an uncle, nieces and nephews, a great-nephew, a great-niece and many cousins.

A Memorial Service will be held on Thursday, May 19th 2022 at 2:00pm from Stella Maris Parish (St. Michael’s Roman Catholic Church), 14 St. Michael’s Avenue (off Herring Cove Road).  In memory of Mike, the family has requested for anyone who feels comfortable to do so, to please wear a jersey of a team you played on with Mike, a team that he coached, or a Boston Bruins or Boston Red Sox shirt or jersey. A reception will follow the service immediately at The Spryfield Lion’s Rink, in the gym at the back of the rink.

The one thing that would mean the most to Mike and his family would be to encourage young athletes to believe in themselves and play hard.

Donations in memory of Mike may be made to:  Chebucto Minor Hockey – treasurer@chebuctominorhockey.com, Spryfield Minor Softball – spryfieldminorsoftball@hotmail.com, Halifax Minor Baseball – hmbtreasurer2015@gmail.com.  Online condolences may be sent to the family by visiting www.walkerfh.com