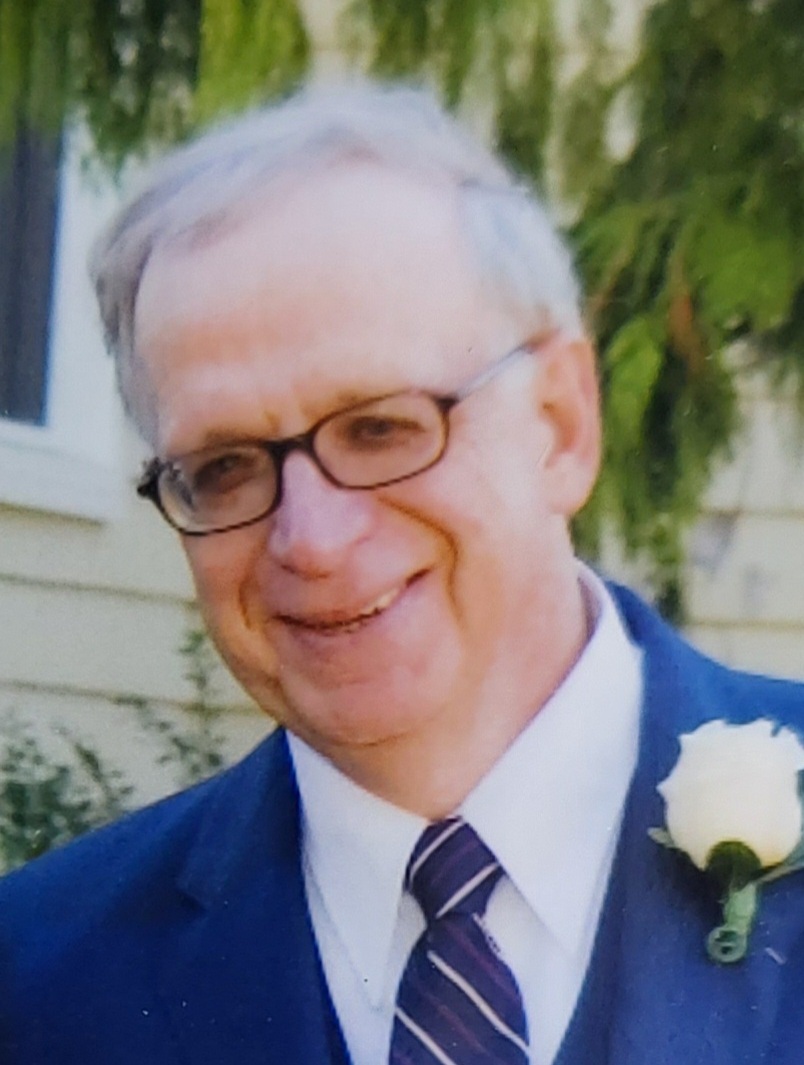 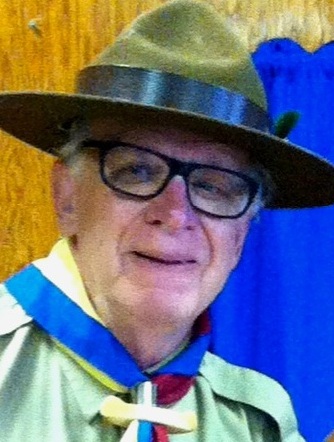 Cooper, Kenneth Wayne- 1944-2022, Age 78, Spryfield, It is with heavy hearts and profound sadness that we announce the passing of Ken Cooper at the QEII Infirmary Site on Tuesday, November 22nd, 2022. Born in Halifax, Nova Scotia, he was the son of the late Roy and Alice (Mann) Cooper. Ken was a student of Commerce at Saint Mary & #39;s University. He began his 40 year career in the automotive industry at Hillcrest Volkswagen, and later moved on to Steele Ford Lincoln where he would respectfully retire. For much of his life, he immersed himself in the great outdoors -- enjoying camping, hunting, and snowmobiling. He would then share this passion for the wilderness through his 30+ year involvement with Scouts Canada and the 1st Spryfield Cub Pack, where he was better known and remembered as Akela. Friend or stranger, Ken was always there to help anyone in need. He devoted time to his community in many ways, including volunteer work with the Emmanuel Church Food Bank as well as his enthusiastic participation in the Spryfield Santa Claus Parade year after year. He loved swimming, cycling and hockey to keep active...and you had yourself a friend for life if you were a fellow Toronto Maple Leafs fan!  He was always there for his family, and he showed us how to be there for ours.

The memories of Ken will be lovingly remembered by his wife, Sandra; his four children, Kim, Scott, Shawn and Kevin; their spouses, Maegan, Jenn and Beth; and his six grandchildren, Arianna, Owen, Kaden, Coen,
Hayleigh and Lucie. As well as the many other friends and families that his life touched. He was predeceased by his brothers Roy and Gordie, with whom he now reunites. The remains have been entrusted into the care of the J. Albert Walker Funeral Home at 149 Herring Cove Road in Halifax. Visitations will be held on Tuesday from 2 to 4pm, and in the evening from 6 to 8pm. The service will begin on Wednesday, November 30th at 11am. In lieu of flowers, donations in memory of Kenneth Cooper may be made to the Alzheimer Society of Nova Scotia, or to Feed Nova Scotia in any denomination. Condolences and memorials can be directed to the Cooper family by visiting www.walkerfh.com.